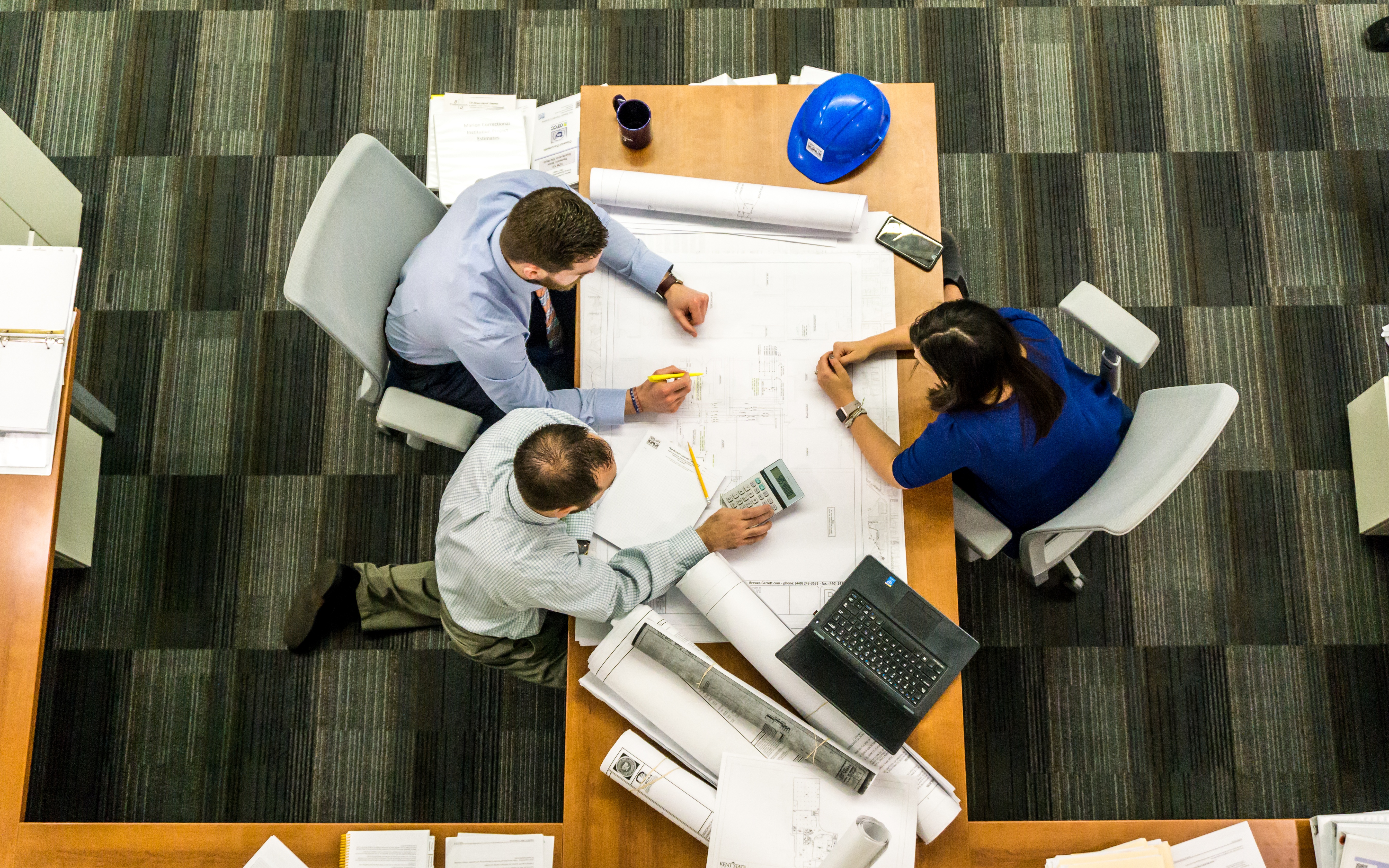 Great, but that doesn’t work, according to Richard Finnegan, CEO of C-Suite Analytics and author of four books, including The Power of Stay Interviews.

“All of those things have a 24-hour shelf life,” Finnegan said. “Twenty-four hours later, nobody cares. That’s because when they leave these events, they have to go back to work.”

“Without question, there’s overwhelming data that the #1 reason people stay in jobs versus quit or engage and work harder versus don’t work harder is something that runs under the water like it’s not there. It’s huge. And it is how much they trust their boss. That is the overwhelming factor. A method is needed to make that work, but it’s not as simple as a training class on how to build trucks. Because when people leave, they’re adults, and adults don’t change behaviors.”

In his presentation, “Retention Solutions for Keeping Top Talent,” Finnegan said his company has invented a way to cut turnover, and it is the only thing the company does.

“Nothing is going to change this unless we get smarter,” he said. “Democrats and Republicans agree on at least one thing: They want to put $200 billion onto the table and raise another $800 billion for a trillion dollars to rebuild roads and bridges. There is nobody left to do these jobs. The more we build border walls, the fewer people there are to do any jobs. So we’re in a tight spot in this nation because we don’t have any workers left. I have no data to prove young people don’t want to do any job that gets their hands dirty. We have so many client companies, and they all say, ‘We’ve tried linking with a community college and doing all these things.’ I’m an old guy, but when I was a kid, our mothers were all on porch at 5:30, saying, ‘Come in and get cleaned up for dinner.’ Young people don’t have to get cleaned up for dinner anymore. We’re not climbing trees. So it’s an obstacle we face.”

Finnegan said we can’t figure out how to get people to work harder, even though the US spends $1.53 billion each year to improve engagement.

“We keep thinking it’s about one-size-fits-all,” he said. “The joke line is to say, ‘When is the last time you heard a worker say, ‘My boss treats me like dirt. I’m holding on for Employee Appreciation Week’? And yet we are married to these notions.”

Finnegan’s methodology is called “fresh thinking for solving the turnover problem in any economy” by Business Week. He says it works in big companies and small companies, international companies and American mom-and-pop shops.

1.) Dollars: This represents the conversion of engagement scores and turnover to dollars, the language of CEOs.Discuss the cost of turnover in dollars regularly.

“If you think turnover is a problem but you don’t quantify it into dollars, you don’t get enough people on your management team to do what they need to do,” he said. “It is so easy to say, ‘Well, somebody left, we have to get another one.’ Or if you are big enough company, you might look at data compared to benchmark data. It is poisonous because you look at numbers and say, ‘Our turnover is 25%, the benchmark is 26%,’ and you high-five each other like you’ve won the lottery. You’re just comparing yourself to companies that don’t know what they’re doing. Until you convert it to dollars and say, ‘Our turnover is 24%, but it’s costing us $1.6 million a year,’ you don’t act.”These are actual client turnover costs by job: physician, $225,808; software engineer, $131,000; call center representative, $29,447; truck loader/unloader, $4955.

“I jokingly say CFOs have pads at their nightstand to take notes in the middle of the night on how to save money,” he said. “Go back and get your executive team to measure it in dollars instead of any other measure, and you will change the company.”

2.) Goals: This refers to improvement goals for both engagement and retention. These must be set at the organization, unit, and individual leader levels, top to bottom.

What kind of impact do supervisors have on engagement and retention?

“If you have a turnover problem, look first to your managers.”—Gallup

“When employees stay, it is because of their immediate managers.”—National Education Association

“Employees who stay primarily for their supervisors stay longer, perform better, and are more satisfied with their pay.”—TalentKeepers

Kenexa interviewed 1000 employees who recently quit and asked about pay, benefits, development, advancement, and relationships with supervisors—and found supervisor relationships influenced all other opinions, concluding, “Offering a higher salary or developmental/advancement opportunity may not be enough.”How much do managers influence their employees’ levels of engagement? Finnegan said actively disengaged employees seem especially disenchanted with their manager or supervisor.

According to The Great Place to Work Institute, “Any company can be a great place to work. Our approach is based on the major findings of 20 years of research—that trust between managers and employees is the primary defining characteristic of the very best workplaces.”

“In comparative cumulative stock market returns, great workplaces provide three times the return,” he said. “One big lesson learned: It’s not what you give them, it’s how you treat them. And first-line supervisors most influence employees’ relationships with managers, colleagues, and duties.”

3.) Stay interviews: This represents the primary solution to achieve these goals. The equivalent solution for sales would include sales training and collateral, and for service the software, training, and tracking that leads to customer satisfaction and repeat sales.

Stay interviews: bring information that can be used today; focus on individual employees, including top performers; and put managers in the solution seat.

Stay interview process key ingredients: conducted by supervisors instead of HR; separate from the performance review; repeat at least one time a year for all existing employees and two times a year for new hires; create individual stay action plans.

Stay interviews involve these questions: What do you look forward to each day when you commute to work? What are you learning here? Want to learn? Why do you stay here? When is the last time you thought about leaving us? What prompted it? What can I do to make your job better for you?

4.) Forecasts: This refers to the forecasting supervisors do to predict how long each employee will stay. The greatest value of these forecasts is that supervisors and their managers are now alerted to employees who are considering leaving and can take actions to retain them.

5.) Accountability: This is the linchpin to all. Supervisors on all levels are then accountable for their goals and their forecasts, and they now truly own their talent.

Strategy A: A group of hospitals “solved” nurse turnover with onsite child care and flexible scheduling.

One year later, the group of hospitals had the identical turnover percentage, while the outlier hospital’s turnover was down 41% and it had saved millions of dollars.